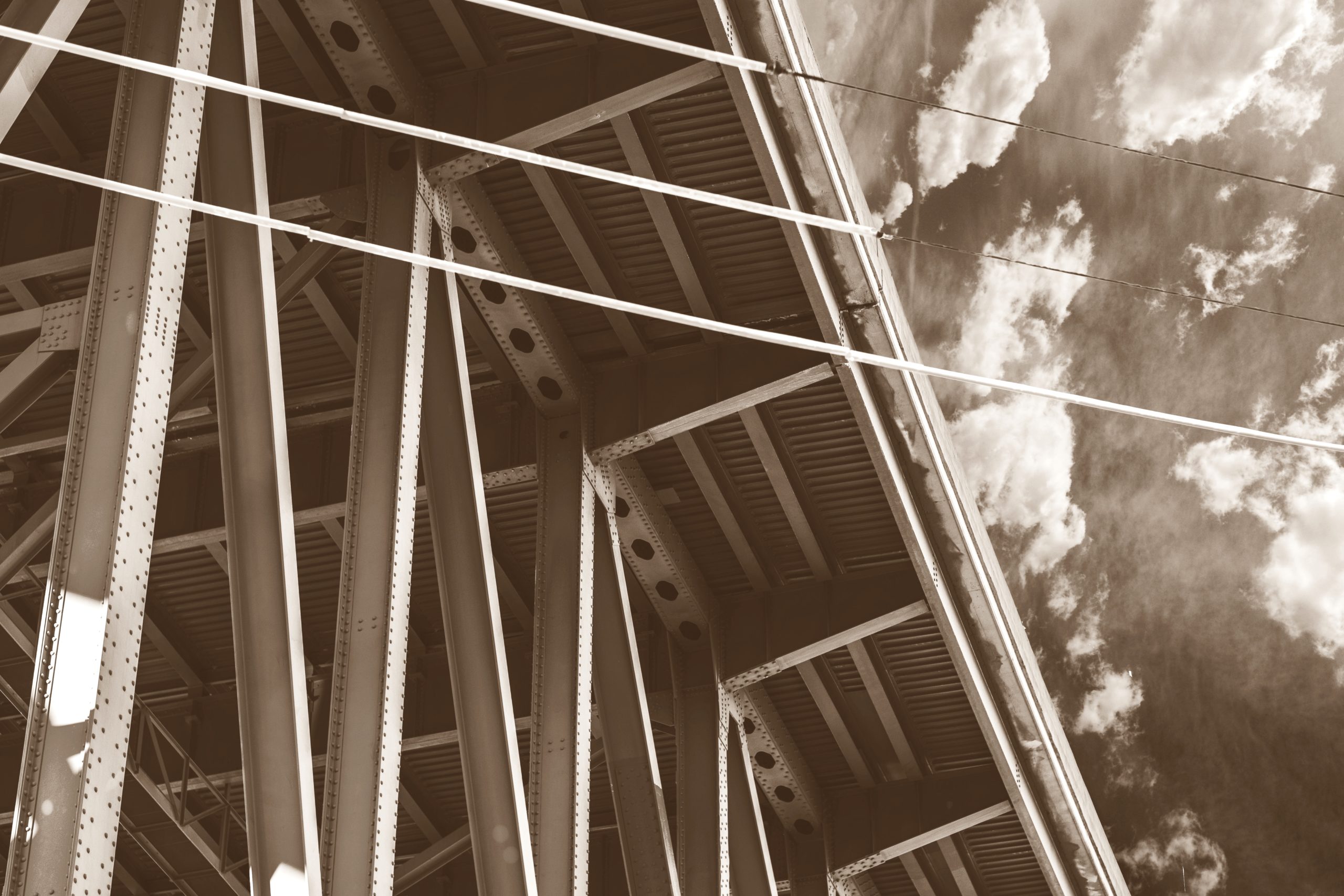 The Freeway Commemoration Project has been a topic of discussion over the last couple of years. The idea of a project to commemorate the historic and activist nature of the event has been well received by residents and merchants of Hayes Valley.

While there are many moving parts to this story and the situation remains fluid, we thought it would be a good idea to provide a bit of background…

Since the passing of Patricia Walkup in 2006, there has been an effort in the Hayes Valley community to commemorate her role in the freeway removal and to recognize neighborhood contributions toward that goal. It has become essential, after 21 years, to capture the history for long-time residents, newcomers, and visitors in the area. Patricia’s success in the removal of the freeway is a testament to the importance and effectiveness of community organizing and grass roots activism.

Despite earlier campaigns by Patricia’s friends and family to raise funds through donations and grants, the commemoration project fell short of resources to get off the ground. About 3 years ago, the idea gained traction with Market & Octavia Community Advisory Committee (MOCAC) under the auspices of the Planning Department; they initiated a process to explore a permanent installation via Community Improvement Funds derived from developments in the Market/Octavia Plan Area1 . The Planning Department engaged the San Francisco Parks Alliance (SFPA) to administer and lead the project, at which point a commemoration committee was formed.

Two years later, money has gone unaccounted for and all but two of the original committee participants remain. The two remaining active members, Gail Baugh2 and Ben Zotto3, are also members of the Hayes Valley Neighborhood Association (HVNA). It has been acknowledged by residents that Gail and Ben, in concert with SFPA, have controlled both the Committee and Jury selection process, which also subverted any MOCAC oversight. In the end, the Jury has only one person from the neighborhood and does not include a member with substantial historical knowledge about the freeway. (Nor does it have a representative from MOCAC).

HVSafe began to drill down on the status of this project when the two finalist design teams were announced. We were concerned to find that one of the teams selected included Gail’s son Mark Baugh Sasaki – as well as Douglas Burnham, the architect who spearheaded and heads Proxy, the interim user of the former freeway Parcel K at Octavia and Hayes. Both Gail and Ben have been advocates for the indefinite continuation of Proxy’s presence on this parcel. This parcel has been designated for affordable housing.

2Gail Baugh is a past HVNA president. Many residents and activists suggest a proclivity for “pulling strings” in order to influence Hayes Valley politics.

Read our part 2 post where we drill down on the project red 🚩 🚩🚩 here.